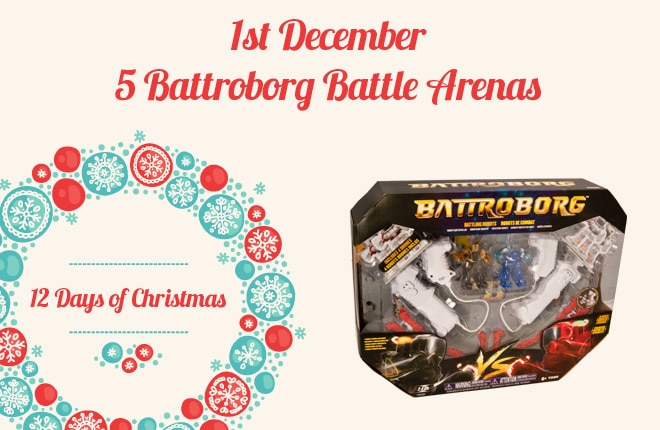 Set to be the must have toy this Christmas, TOMY’s Battroborg motion controlled battling robots will appeal to kids big and small. Battroborg hit Australian shored in September and is built for combat fuelled by your own fists in real time motion equipped with a wireless remote that puts you in control of the action.

Launch your Battroborg in battle boot camp to master the art of rivalry, taking on training drones or switch into auto drone mode where you can battle against a selfactivated Battroborg for up to two minutes. In addition to the one-on-one gauntlet battle, Battroborg’s advanced radio technology allows up to 20 robots to fight it out at the one time in a Battle Royal.