Why the fight for feminism isn’t about us 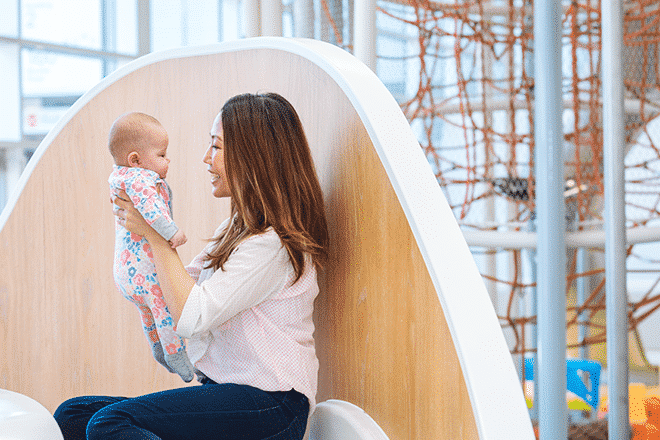 It’s a sobering statistic from the World Economic Forum that they predict we will not close the global gender gap for another 217 years. So not in the lifetime or our children or grandchildren or perhaps even our great-grandchildren. Wow.

Given that women were given the vote in Australia well over 100 years ago and it was over 50 years ago that women were burning their bras in the name of feminism, have we really come very far at all? Women now make up close to 50% of the workforce. But they are disproportionately represented in the part-time and casual workforce with 68.6% and 52.6% respectively. And sadly, the full-time average weekly earnings for women are 15.3% lower than for me (statistics taken from the Workplace Gender Equality Agency February 2018 report).

The tide of change

I don’t know about your but it feels like the tide of the female rising is here. With the #MeToo and #TimesUp movements,women all over the world are standing up and speaking out about injustices and inequality for women.

So despite the sobering statistics, perhaps we are on the precipice of change. Perhaps baby steps will soon become a strong and powerful stride which will turn into giant leaps of progress, as the theme of International Women’s Day 2018, Press for Progress, suggests. But really it’s not about us.

Who we are fighting for

So who are we fighting for, if not for ourselves?

We are fighting for our sons and daughters and their sons and daughters so they can all have equal opportunity in the workplace. So that men can take time off when their children are born and not feel intimidated about asking their employer for leave they are entitled to. So that women can return to work when her children are young and not be judged by society for making that choice. So that men and women equally can choose to be stay at home parents, or work flexibly around their families and have the opportunity to do so.

We are fighting for women in developing countries who don’t have access to education because of their gender. Who are at a far greater risk than any of us for maternal mortality and childbirth related disability. For the women who are ripped from their families through human trafficking or who are living under conditions of modern day slavery.

We are fighting for the girls who want to play with trucks and the boys who want to wear dresses. For the breaking down of gender stereotypes to allow people to be who they are, freely and openly, without fear of bullying or trolling.

We are fighting for the women who have gone before has. Those who have fought for change or suffered under inequality or violence. For those who haven’t had a voice or the ones who had their voice taken away from them.

If it will be 217 years before the global gender is closed, it makes it feel like it is someone else’s problem. But every step we take forwards is a step for progress. All of those small changes eventually add up to big change, and if we show our children the power of change now, imagine the change they will be able to make in the future.

By taking action now, we are giving a voice to the women in the world who don’t have one. We are showing respect to the women who have gone before us and brought us closer to the end goal. We can’t stop now.

What we can all do

It’s so easy to sit back and think that your voice doesn’t matter. But if you have one, use it. When all of our voices combine, even the tiniest whisper becomes a roar.

So what can you do to make change?

Start with your own individual behaviour. Are you role modelling what you want for your children? Are you speaking up for change? Are you calling out bad behaviour when you see it and standing up for injustice?

Let’s raise our sons and daughters to be equally respectful of each other. Empower them to be the generation that aren’t afraid to say goodbye to the inequalities of the past. Let’s squash gender stereotypes and let our kids do what they love. Don’t stand by as injustice and inequality happen around you – be a voice for those who don’t have one. And most of all be a woman who supports other women and doesn’t see them as competition. The power we have when we stand together is like nothing the world has ever seen. 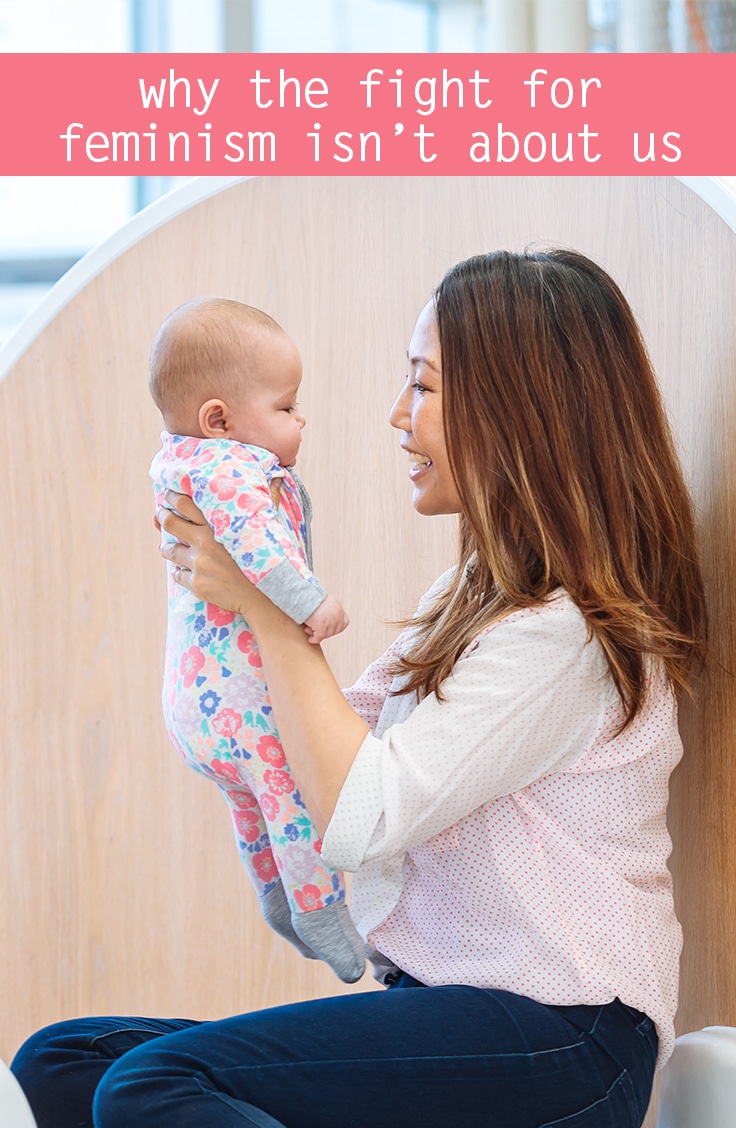