The hardest day of my week 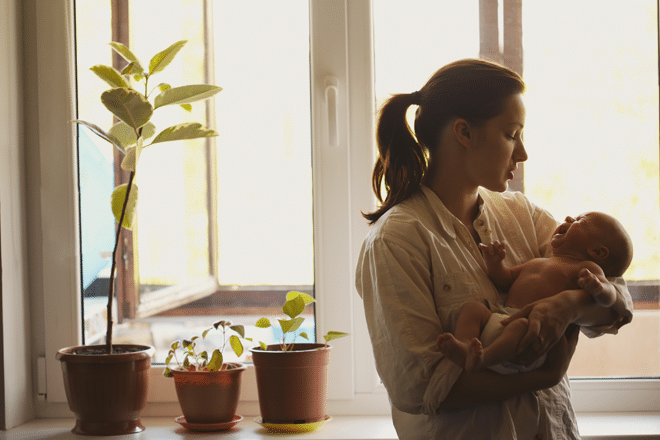 I was in the playground the week before last and I was talking to a Dad who had two girls – it was his day looking after the little people while his wife worked. We chatted about various things and during the conversation he mentioned that he loved his day with his girls and that it had been the best decision he had ever made to work a 4 day week so he could be daddy-daycare for 1 extra day other than the weekend. He then went on to say that he didn’t know why more men didn’t do it, but conceded that it was the hardest day of his week.

As we finished talking and parted I found I was mentally high-fiving myself.

Oh I know why (and likely so do you), but don’t very often articulate it or choose to bring the feelings to that conscious part of my brain.

See BC (before-kids), I worked full time. I was good at what I did, I was progressing in my career, had even managed a career side-step and felt valued and respected for what I did. I got feedback and had colleagues who helped to validate my decisions and provide social and emotional support.

AC (after-kids) I was alone with my baby throughout most of the day. If I wasn’t alone I was sitting in an idyllic piece of grass by the beach, listening to the waves gently crash down on the sand with a another mum with a small person, while we chatted about literature and public policy. Yeah right. I did sit by the beach sometimes, making sure I found somewhere dog-poo free and wasn’t in too much direct sun, wasn’t too cold, had good pram access and had decent parking so it wasn’t all bad.

The transition from career to carer

I found stopping work and being a full time carer really hard and really lonely. Yes I had some great friends made at various mothers groups, pre-natal classes and stalking other mums pushing their prams just for conversation. And they provided hours of support and guidance over what nappies to buy and what other things beside pumpkin I could easily cook and blitz and not constipate my wee man. Many of those mums (and you know who you are) were my lifesaver and still remain some of my closest friends.

But AC, what I wasn’t getting was any feedback (other than screaming blue murder when I was late with opening the milk bar) or any pats on the back. And look, I know we shouldn’t be driven by accolades and success but when you’ve been conditioned to need the accolades and pats on the back from years of schooling and work it’s a pretty hard pill to swallow when that all disappears. Poof like a cloud of smoke. Gone.

There is no one on hand to train you in this new found ‘job’. No one from HR checking in to see how things are going during your 3 month probation period; no monthly cash deposit as proof of growing seniority; no boss to chew the fat with when a problem arises; no SMART objectives or reviews; no colleagues; no goals other than keeping the little person alive, fed, happy and stimulated; and no new projects to sink your teeth into (it’s the same project every day Monday-Sunday with no weekend break).

It’s not just you – mothering is hard

Now I’m really not saying that I didn’t enjoy most of my time on maternity leave and looking after my little people (sorry about the double negative folks). I wouldn’t have swapped it for the world. But, I think that’s why I high-fived myself when the playground dad said his ‘Wednesday’ was the hardest day of the week. It was affirmation that my mothering role was hard. And it validated all those feelings of inadequacy – that it wasn’t just me being a hopeless mother, that those feelings which tore me up inside (and frankly still do) were borne out of a new environment and a huge sense of responsibility to get it right.

We spend so long leading up to the birth of our first child doing pre-natal classes which deal with how the hospital can help you manage the pain of labour, but no one helps parents deal with the next 18 years and beyond. Certainly no one prepared me.

Raising a child is hard. And just as you think you’ve nailed it, something happens to make you realise you know nothing and you’re scrambling again. Don’t even get me started on how as a parent I’m going to navigate parenting social media…

There isn’t a day that goes past where I don’t feel inadequate as a parent; guilty for spending money that I haven’t earned; resentful that I’m ‘on’ from 6.30am until 8.30pm (if you don’t count housework, school lunch prep and paying bills after hours); exhausted from the constant nagging and sibling fights; wound up from being mum’s taxi and battling Sydney traffic; and fed up from never feeling appreciated and thanked (unless prompted).

So why then didn’t I just outsource childcare and go back to work?

Because returning to work when you’ve been ‘off’ (and no it’s not off on some lazy time holiday) and looking after kids its HUGE. All those feelings of inadequacy of parenting somehow get transferred to how you feel about work. It’s like every bit of self-doubt gets magnified and then presented back as the prospect of a paid job. You’ve just spent all this time in a ‘volunteer role’, getting paid nothing and feeling like you were frankly failing at it, how on earth would anyone want to pay you to fail? And the cycle continues.

You got this, mama!

But, probably, if truth be told, I’d like to feel less desperate of a compliment about being a great mum; to feel less like I need validation of a job well done (more than the 5 year old saying she loves my home-made fish fingers, although gratitude from a 5 year old is hard earned!); and to feel acknowledged by society that being a parent at home with children is hard and that we need support to get out, find ourselves and get our confidence back when we want to return to work.

I love being a part of my kids’ lives. Seeing their happy faces when they giggle and play. I’m glad we were able to afford me not working full time when the kids were little. I’m forever grateful to have an amazing husband who does a great deal and who is the best father imaginable. But I want to be part of a solution that helps parents feel part of a network and feel supported. You’re always welcome to join the conversation at Kin & Kind. 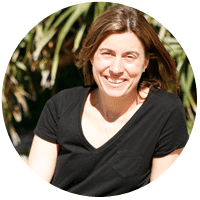 Josie is a mum of 3 and trying to juggle a new business, the needs of  a family and finding enough ‘me-time’ to stay sane. Josie recently started Kin & Kind to create an environment where parents could have adult conversations, learn, be inspired and most of all find a little piece of elusive time for themselves.