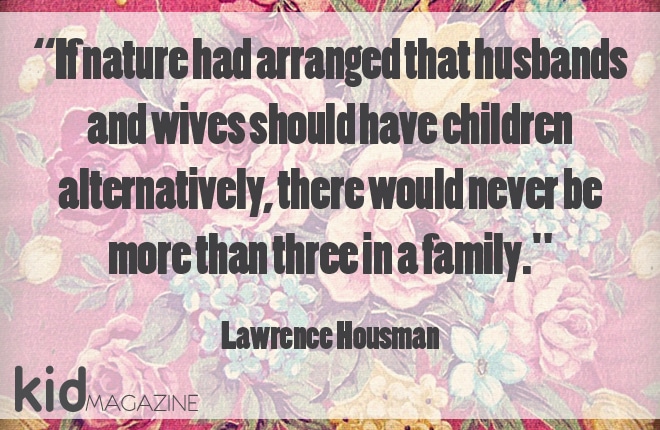 “If nature had arranged that husbands and wives should have children alternatively, there would never be more than three in a family.”  ~ Lawrence Housman

Olivia turned 11 months this week. I just can’t believe that my baby is nearly one! This time last year I was so huge and uncomfortable just waiting for her to arrive. I was excited, apprehensive and over it all at the same time. While my pregnancy seems like a lifetime ago, given how much has happened in the last 11 months, I do recall the bits that I really hated about pregnancy…

I held my baby shower when I was 34 weeks pregnant. I ran around like a mad woman cleaning the house, cooking food and just doing way more than I should have. I remember 2 nights before the shower, I was on the bathroom floor scrubbing the tiles (as you do at 34 weeks) and then tried to stand up. My feet felt funny so I looked down at them to find that they had almost doubled in sizet. It was probably the most freaked out I got during my whole pregnancy. From there everything swelled. My wedding rings were off and my shoe choices were even more limited.

One of the hardest things for me about pregnancy was choosing what to eat. The limitations on food is one thing but often I would buy a meal to prepare, take one look at it and not be able to eat it. I couldn’t explain it, I just didn’t want to eat it. I missed sushi and small goods and cold chicken and soft serve ice cream even though I never eat it. Tell me I can’t do something and I will do it. Tell me I can’t eat something and it is all I want to eat!

I was fortunate to not suffer from too much morning sickness but I did have the odd wave of nausea sweep over me. On one occasion, before I had announced my pregnancy, I was talking to a friend when I had this overpowering urge to vomit. I had to quickly make excuses and race to the nearest bathroom. Thankfully that was the only time that happened but there were many other times when I felt that horrible nausea.

I had never suffered heartburn before and went to the Dr thinking there was something terribly wrong with me. As my pregnancy went on, I would get more frequent bursts of “the burn” as hubby and I called it. It was so uncomfortable and no amount of Mylanta would help. When Olivia was born the heartburn thankfully disappeared.

Stinkier, more frequent and not as easily controlled. Enough said.

I caught a couple of colds while I was pregnant and became so sick. I was frustrated because I couldn’t take any regular cold and flu medication and had to rely on Panadol. I was already exhausted and feeling sorry for myself to then be sick on top of it. One cold I caught at around 25 weeks kept me in bed for a week. I was OVER IT.

Growing a baby is hard work. Sometimes I would forget just how hard and push myself a little too far. Mum and I made a trip to Costco when I was 37 weeks and were meeting a friend for lunch afterwards. I was normally in and out of Costco in under an hour but on this ocassion, two hours later I waddled out of Costco drained, late for lunch and ready for a nap.

But it isn’t all bad…

The time to relax

I think the thing I really miss the most is those days and weeks before Olivia was born when I would sit on the couch, put my feet up and relax without interruption. Those days of just sitting and thinking about the little baby growing inside me were so beautiful. These days Olivia keeps me on my toes and the time for putting my feet up is limited. I look forward to doing it again when she is 18…

For once in my life I didn’t have hair falling out everywhere. I have super thick hair and it falls out like crazy but I loved that during pregnancy it all stayed put and I wasn’t constantly having to clear the drain of hair.

Feeling your baby move inside you is a feeling like no other. I would get into bed at night and rub cream into my belly in a misguided attempt at preventing stretch marks. As my belly grew I would love to feel her squirm around and kick me from side to side. Of course holding her was the best feeling but this was a close second.

But I would do it all again 100 times over in a heartbeat because no matter what we go though during pregnancy, the reward is worth it all and so much more.

What did you love or hate about pregnancy?